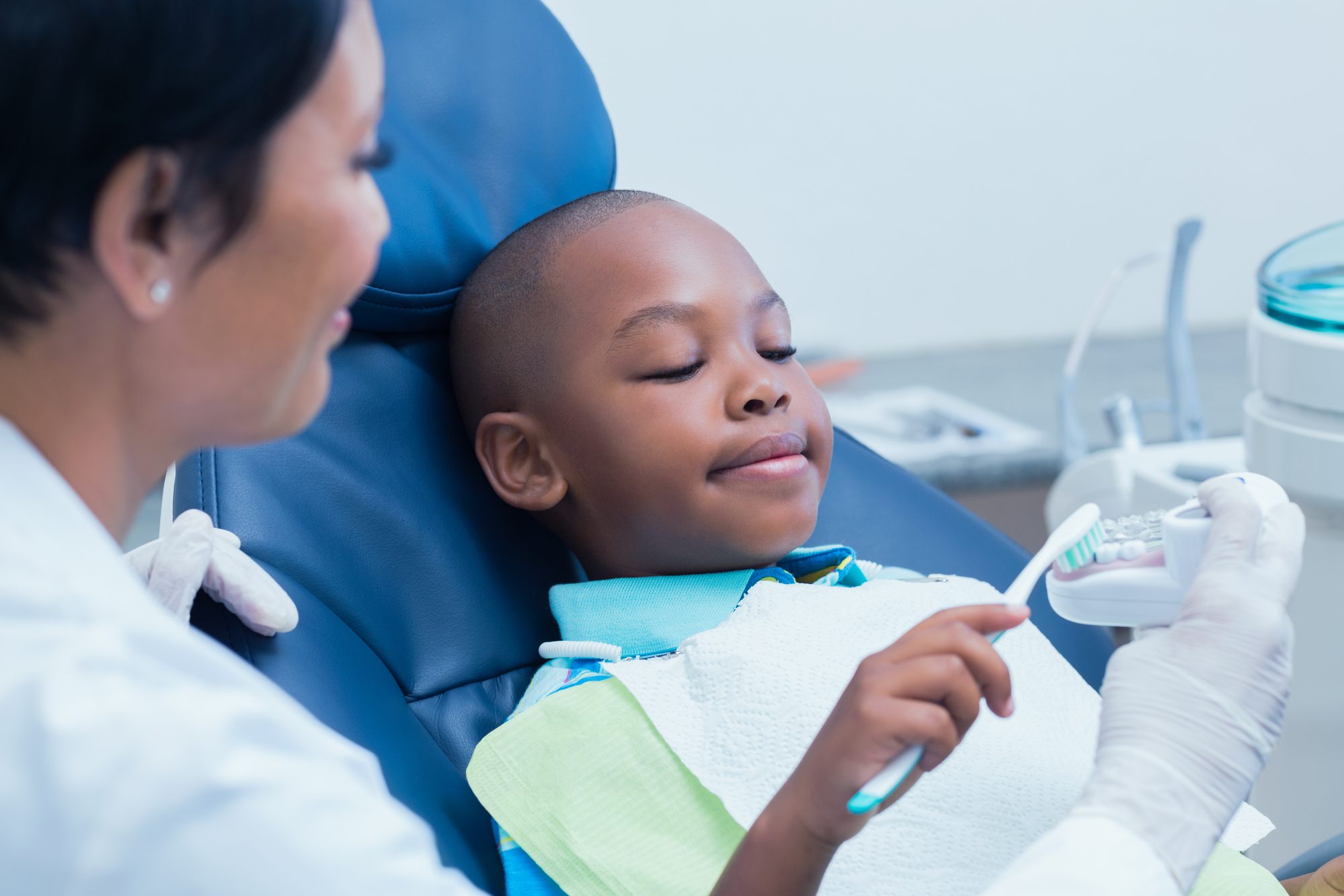 Son of formerly enslaved people, Dr. Robert Tanner Freeman, cultivated curiosity and enthusiasm for dentistry after working as an apprentice to his mentor, Dr. Henry Bliss Noble. Noble encouraged Freeman to train for a career in dentistry conventionally. After being turned away by two schools for his race, Freeman applied to Harvard Dental School. In 1869, Harvard awarded Freeman a Doctor of Dental Medicine degree.

Also, the son of formerly enslaved people, Dr. George Franklin Grant graduated from Harvard’s Dental School a year after Dr. Robert Tanner Freeman. He was the second African American man to receive a dental degree in the United States.

After graduation, he served as the first African American faculty member at Harvard and was a part of the Department of Mechanical Dentistry. We can thank Dr. Grant for his contributions to congenital cleft palate procedures. For instance, Grant patented a prosthetic device that helped patients with cleft palettes improve their ability to communicate and eat. In the late 1880s, Dr. Grant founded the Harvard Odontological Society and was elected President of the Harvard Dental Association.

Fun fact! Aside from his contributions in dentistry, Dr. Grant invented the first wooden golf tee too.

Later, Taft became the first dean of the University of Michigan’s Dental College. He supported admitting women into his program and mentored Rollins to help her prepare for the entrance exam.

Modern dentistry wouldn’t be where it is today without the contributions of African American pioneers in dentistry. Dr. Matt and his team support all families and community members in Overland Park, KS. Call (913) 685-9990 or message us online to learn more about our practice and to see if we can help jump-start your child’s oral health.